What can we learn about falling on your backside 20 000 times? Perhaps, here we have an opportunity to stop and take note of what we can learn from failure… In a recent study of figure skaters, an interesting fact came to life. The researchers found that elite skaters who performed at the highest level of the sport, spent much more of their practice time, attempting jumps that they couldn’t already perform. The interesting bit is that the vast majority of lower-level skaters spent the majority of their time, practicing jumps which they had ALREADY mastered. 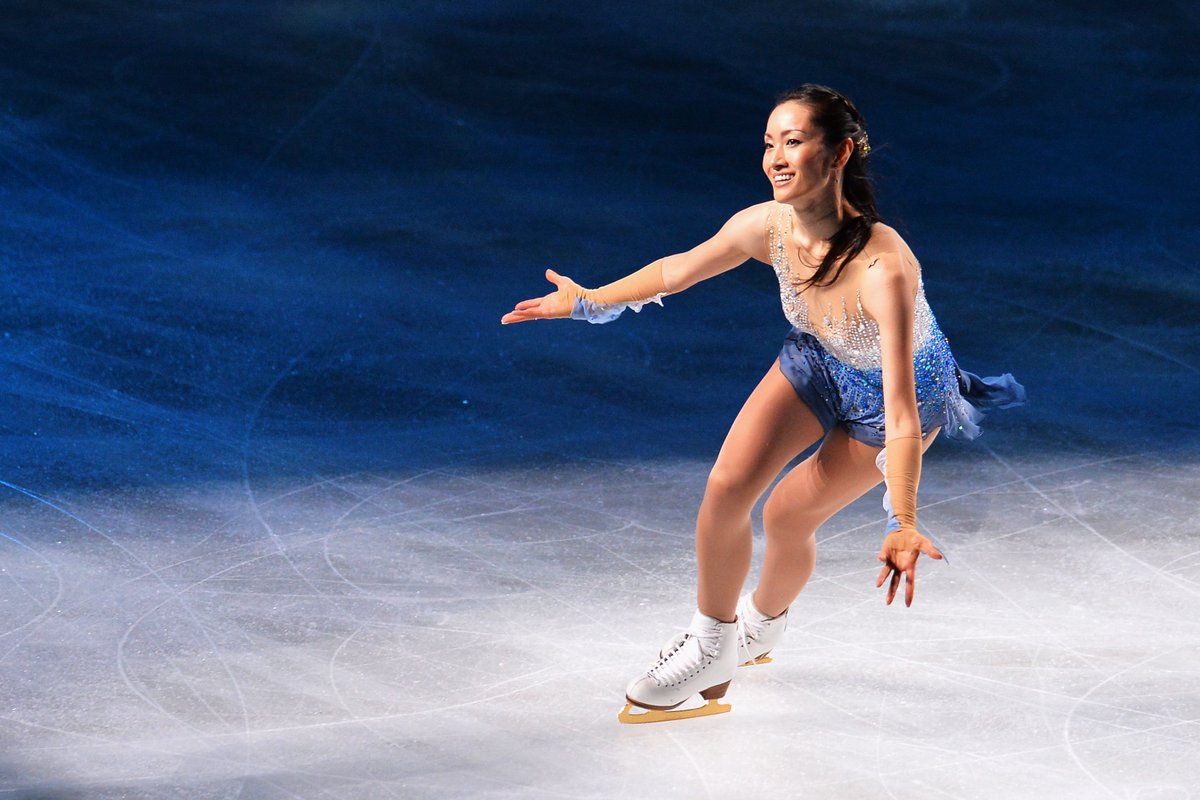 A great example to illustrate this point is Shizuka Arakawa, who, in 2006 won the Olympic gold medal held in Turin, Italy. Shizuka was 24 at the time and won the gold by performing a move called a ‘layback Ina Bauer’, before leading right into a 3 jump combination. Now for those of us who have no idea what this elaborate move entails, here is a quick description from Wikipedia. ‘The skater skates on two parallel blades. One foot is on a forward edge and the other leg is on a backward and different parallel edge. The forward leg is bent slightly and the trailing leg is straight.’ 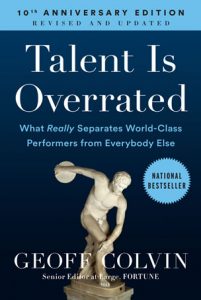 For anyone watching her, the move must have seemed impossible to do. What is so remarkable, however, is that at this point in her career, Shizuka had been training for 19 years. 19 years during which, she had constantly pushed the limits of her abilities, falling over and over again… Jeff Colvin, the author of ‘Talent is Overrated’, calculated the number of times she had probably fallen. He came up with a figure of 20 000 times, surmising that landing on your butt 20 000 times is where great performance comes from!

2. As a result of extended deliberate practice, you’ll know more about your area of specialization.

World-class performers draw from a deep well of knowledge about their field, which they organize to remain accessible and useful.

3. The more you harness deliberate practice, the better your recall. 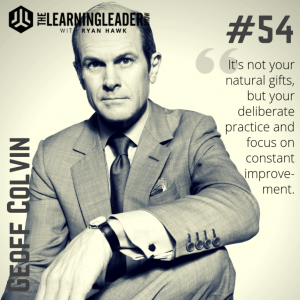 New neural pathways are formed in the same way, as in when muscles respond by growing stronger when exposed to physical exercise.

In conclusion, I think it is safe to say, that we should not fear failure, but rather embrace the process and attempt over and over mastery of our skills. For it to fail 20 000 times leads to Olympic greatness, how can we then even consider giving up on our hopes and dreams when we first encounter failure. The lesson here is that we keep pushing ourselves beyond our perceived limits and onto future greatness. As a part of our greater DANPAL global family, we urge you to strive for mastery in your field and to follow these methods for long-term success.

Contact us at daynes@danpal.com to connect with us for marketing assistance.